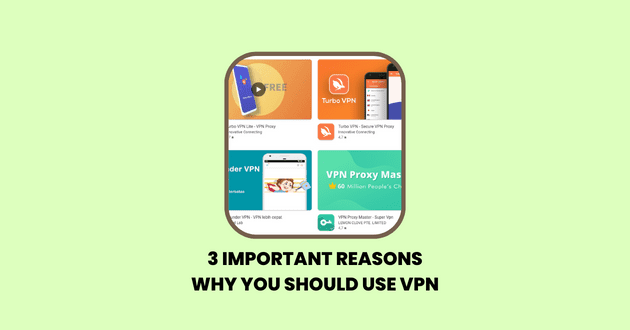 Important Reasons Why You Should Use VPN

3 Important Reasons Why You Should Use VPN

3 Important Reasons Why You Should Use VPN – A VPN (Virtual Private Network) is a service that allows you to establish a secure and private connection from your device to the internet network.

Think of it as an online service that you use to hide your digital footprint by masking your real IP address and encrypting your internet traffic.

Thanks to internet regulation by governments around the world and cyber attacks by elements of online criminals, VPNs have become a necessity today.

If you are still unsure about the importance of a VPN service, this article will explain to you how important it is to using a VPN for you. Here I will talk about 4 important reasons why you should start using a VPN now.

Reasons Why You Should Use VPN

While there are countless benefits to using a VPN, there are four important points that everyone should consider before using or even buying a VPN service.

I will discuss all these points in detail so that you are aware of the reasons why to use a VPN and start using a VPN from today.

The second reason why you should use a VPN is because there are some annoying things in life like hearing about a cool new TV series to find out later you can’t watch it because it’s only available on streaming platforms that don’t work in your country.

Call it Sky Go, Hulu, HBO GO, BBC iPlayer. There are many websites that will not let you enjoy their content just because you are from another country.

Yes, they have their reasons for doing that (copyright regulations and licensing fees), but that hardly does it justice.

Worst of all, you’ll be dealing with geo-restrictions even if you live in a country where you have access to all the content you want. After all, it is no longer available when you go abroad on vacation, or temporarily move abroad for work.

Have you ever experienced that there are online advertisements following you on various websites? Maybe you’ve previously searched for or bought products online so that relevant ads are constantly shown to you, making it a little annoying. Yes, it happens because pixel tracking on websites tracks your searches and then adjusts ads and always shows ads for you.

The situations above that I described are only a small part of the problems that you as an internet user will have to deal with while online.

I haven’t even mentioned the privacy issues that come with using the internet. Just to give you a sense of what I’m talking about, consider the fact that your internet service provider or ISP may be selling your internet usage data to make money off of you when you’ve already paid them for the service. In short, if you go online without a VPN, you are putting yourself at risk for the following:

By using a VPN, it will prevent all these dire scenarios. A VPN encrypts your connection using encryption technologies, such as IP security (IPSec), Secure Sockets Layer (SSL), Transport Layer Security (TLS) and more. When you

Have you ever noticed a sudden drop in your online speed every time you download something, watch a video online, or Skype with your friends? Basically it’s an act of bandwidth throttling.

This happens when your ISP reduces some of your Internet speed because you are using “too much data.” ISPs are pretty smart and they hide bandwidth throttling in such a subtle way that most users don’t even notice.

You may have an internet connection speed of 50 Mbps. However, it won’t be the same where as ISPs generally slow down speeds if you’re accessing torrents or streaming 4K content.

ISPs might claim they do that to prevent network congestion, which is probably understandable. Typically, however, ISPs use bandwidth throttling to pressure users into buying pricier subscriptions and data plans. They can also save money by ensuring they don’t have to buy more expensive equipment to process user data faster.

Using a VPN can solve this problem. A VPN encrypts your Internet traffic, making sure your ISP cannot see your Internet activity. Without that info, your ISP can no longer limit your bandwidth because they won’t see what you do online.

And that’s 3 important reasons why you should use VPN service starting today. There are so many benefits and it removes limitations when surfing the internet and also increases the security of your privacy data. May be useful 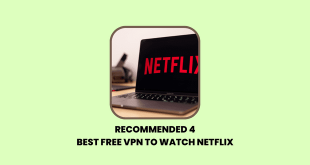 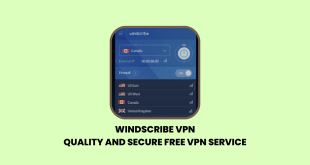 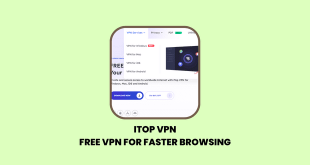